The Lady Herring Spastic Centre in Malvern was part of my filmic and photography life because my girlfriend Margaret’s mother  worked there with our friend Rikki .  Sisters Sue and Margaret both were unpaid (?) helpers at times.

Rikki was an occupational therapist (should that be capital O and T?) and Alice as an assistant/aide. Sue and Margaret have written about this period  in their family history blog. Somehow it seemed a natural progression  for me to photograph their working day, and their extended trips, and take photographs and movies. This is just one of the stills rolls I’ve scanned recently. It was a trip to the Melbourne Royal Show in 1968. They’ve been badly handled and are scratched and dirty so some of the images I’m still retouching. While some of the tortured faces seem to have affronted the fellow passengers on this train trip, we saw them all as kids, got to know them, and these rolls of stills show how much care and love the staff gave them.

I’ll keep adding to this because my involvement stretched over a couple of years, and my final year Folio at RMIT was a 16mm film, about a concert this class gave to the school. I have transfered it to digital but still have to sync the sound. I remember thinking it was good at the time. I passed that year anyway. The concert was written by Rowan, one of the more disabled boys, who had been shown how to use a new electric typewriter, one finger at a time through a special keyboard overlay. The story was about pirates and kids being kidnapped. There was a dramatic rescue by Batman (Rowan) and by Supergirl (the only girl in the class who was fully mobile, so of course that’s a superpower). There were lots of staff pushing kids in wheel chairs around and screaming and laughter. I’ll add that soon. 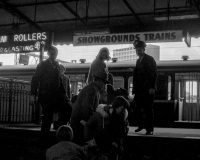 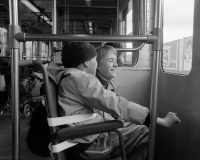 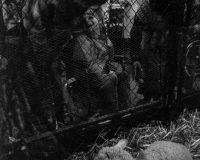 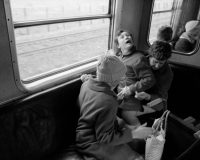 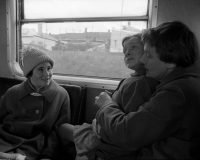 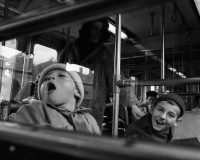 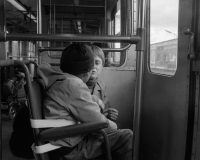 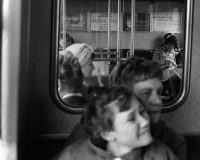 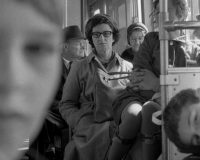 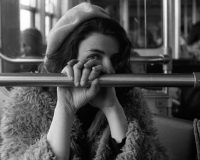 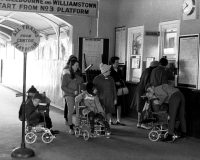 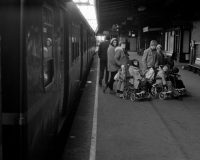 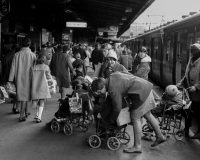 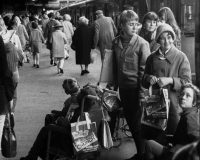 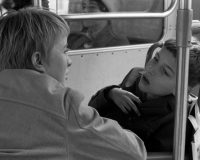 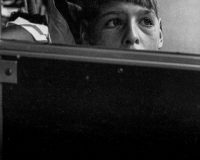 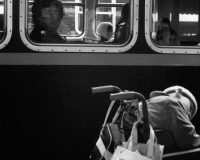 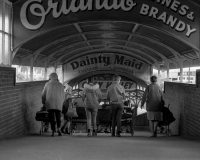 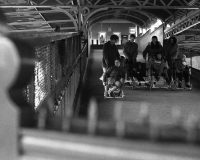 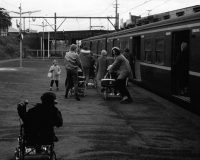 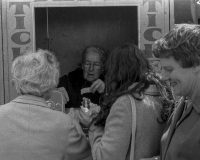 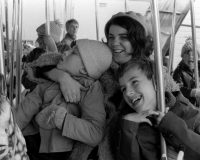 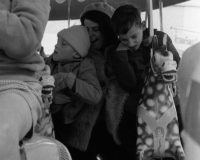 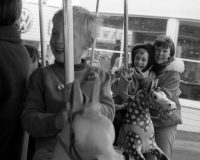