I assumed this would be the big part of this site, but I’ve found other things to do.  On earlier websites (like Regional Food) I created ‘photostories’- slideshows with longer captions. They were storytelling and certainly helped me in remembering the people involved. Should there be some assembly into topics? I don’t go out to photograph a ‘topic’. Perhaps it has a timeline of its own? As long as I don’t delete the archives, they’re not things I’m going to forget – and adding metadata helps me find them in Lightroom.

I started photography as a boy, my father taught me how to process my own black and white (and he even did some colour reversal). The darkroom was our blacked out laundry that mum complained always smelled of our chemicals. Dad just ‘tutted’ to her and maybe he knew that was the alchemy that made me a photographer. I started the Corryong High School camera club, and installed a darkroom under the school front stairs. It smelt of ‘teen-spirit’ and chemicals. I wrote a bit about ‘seeing’ here. 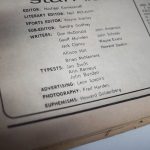 Then I went to RMIT Photography School. There are examples of my work spread around the web that show, if nothing else, ‘gee he’s been around a while’, like these… As a photography student at RMIT, I was the photographer at the student newspaper Catalyst. We were invited back for a 50(!) year reunion by the Students Council. I took the usual video and made them a website record. The group included a number of ‘the activists’. Of all the invitees, they’re the ones I felt close to and were still ‘alive’. 50 years can do that to people. 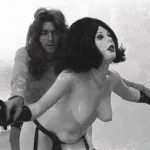 I archived an album called ‘Neg dirt and scratches’ from an old Thinktag blog, with teeny little pictures perfect for 28k modems and 800×600 px screens. They included some images from an unfinished  AFI funded feature I shot for Howard Lyndley with the Masters Apprentices. I’ve updated that story on this site. 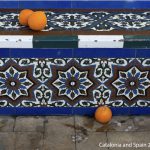 There are photobooks. These here were made as albums of personal images from special holidays. They’re piling up on the coffee table so they need to be stored here as well (coffee tables notoriously catch fire) I usually took video at the same time, hours of it which I find hard to edit, so these books are used to aid memory. These are the few I’ve got PDF previews of. There’s more. 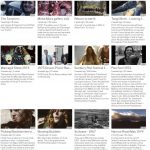 Videos from my YouTube channel. Eclectic is one way to describe what you’ll find here and some of them I’ve blocked because they’re commercial jobs way too boring. Of recent times, there’s a lot of Super 8 video transfers from the 70s, before that mostly HD video until you hit the old 640×480 mpegs that would need re-editing at a higher output resolution. If I could find the footage. 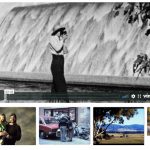 There’s a Vimeo channel as well, I find I can upload HD video better to Vimeo which helps the lower res 8mm edits. There’s a period when I hardly took any 35mm stills so a lot of my 70’s life is only on these tiny glowing 8mm frames. Here’s a selection of recently up-loaded ones. 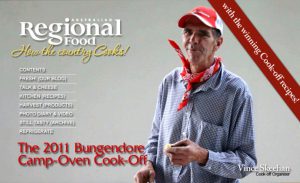 Regional Food magazine (that goes to the old RF website) was a lovely glossy print failure that had some pictures I was proud of and told real stories. I tried to make it work in various formats online but at some stage I had to admit that I hadn’t got it right. I still like the images. And the videos.

The Regional Food website went through multiple design variations (because I could I guess) and is littered with little glowing images. It was built in Flash and .asp at one time, all now too time intensive to convert and may well be forgotten (or sigh, adapted with time). These thumbnails grids were done for a pitch for a TV pilot. It was always the People first, then their Place that leads to their Produce. We met some wonderful people. There are more on the Regional Food history page. 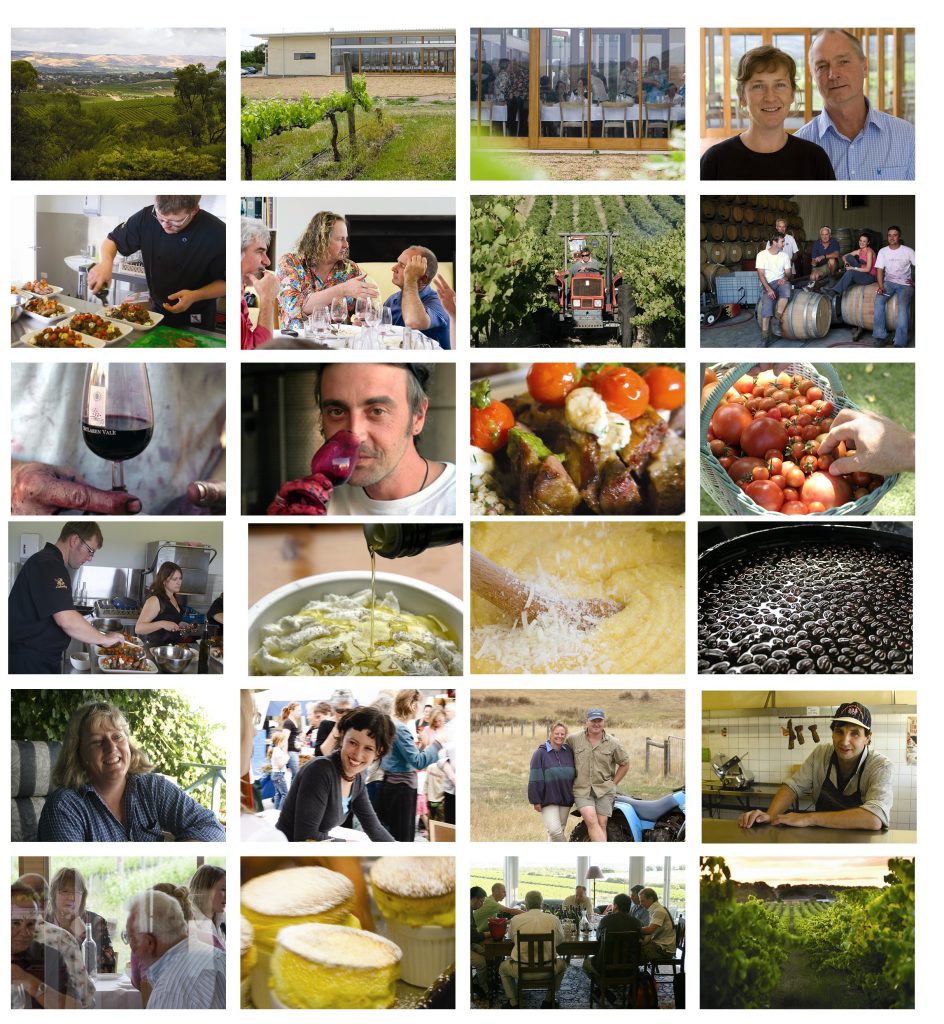