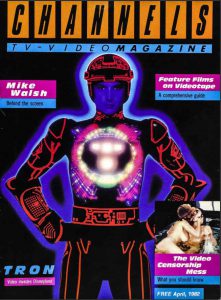 April 1982 saw the first TV and video focused section of Cinema Papers magazine. Peter Beilby understood that this was a medium that was always going to be awkward sitting as content in CP and the advertising potential was greater if it was a stand alone title.

The release of feature films on VHS and Beta was in full swing, and reviews of these needed a new publication. This was the first test of the idea, sold as an insert to Issue #37. There’s a PDF of the magazine here (and click the cover of Cinema Papers for a PDF link of that. 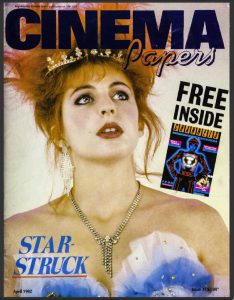 I don’t think it ever launched as a news-stand title. I switched over to writing for Syme’s The Age published title The Video-Age.  That has to have its own section here in the archive. (I actually got paid for that, regularly.)

These are some pages, but see the PDF for the best appreciation of the mix of Broadcast TV and home video reviews. Censorship and how much sex we were allowed to see in the privacy of our living rooms was a constant subject.  I was being the proper tech journalist but when I was writing for VideoAge, I was like a kid in a toyshop, all these ‘review’ tools to play with! 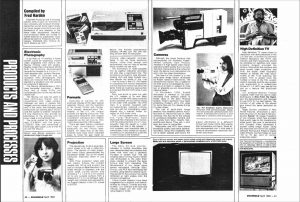 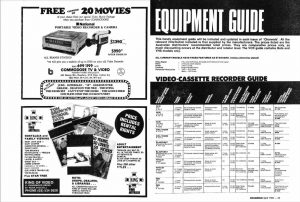