Another Country Diary
A diary of four years of the eighteen we lived in country NSW.

Another Country Diary (as in ‘Why does anyone need another country diary?’ It was an overdone web ‘meme’ at the time I did these, lots of back to the land, nature poets etc.). It was about my life in Bungendore, NSW. a country town just outside Canberra. With my wife Jan,  and at various times our three daughters, we lived there for 17 years. This records just four years of that life, but they’ve often been an aide-mémoire for me (and used by others like the town’s preservation society who have been raiding the images for years -with my approval).

For some time I’d been storing up whatever the digital equivalent is of scraps of paper, with observations about the pleasures (and pains) of living outside of the city. I’ve decided to ‘go public’ with this for the discipline involved (Jan says, just shut up, sit down and write!), and there is creative pressure in getting at least one reasonable descriptive photograph to accompany it each day. Any record keeping diary is like fighting a rear-guard action. After all, the event is done, unchangeable and over before you write. If you’re lucky you might have caught some significant moment or image that you can take into the rest of your week. It doesn’t always work but I figure it was a task worth trying.

I tried to create an entry for each day. I had a new digital camera and I saw the rigour of that schedule being useful as a writer and photographer. After a year of entries assembled to document each week, I decided to go for larger images and longer pieces instead of daily entries. It starts in 2002 and finishes with the February-March 2006 entry. I’ll work on expanding these because some of the pictures I love and they were tiny because I was working on a 56k modem and thought everyone one else would be too. Hah! If you just want a taste, jump in here where I talk about the Holly bush that was at our front gate. As I said, I believed that Marginalia Rules OK?

After about a week of entries, the diary went into the archive. Then it grew a little more random and some entries went straight to the menu because they were written retrospectively. The image and page links are checked, external ones can change, please tell me if something’s gone rotten.

For the moment that will take you to my old Thinktag site, I’m moving them across to whileiremeber.it. 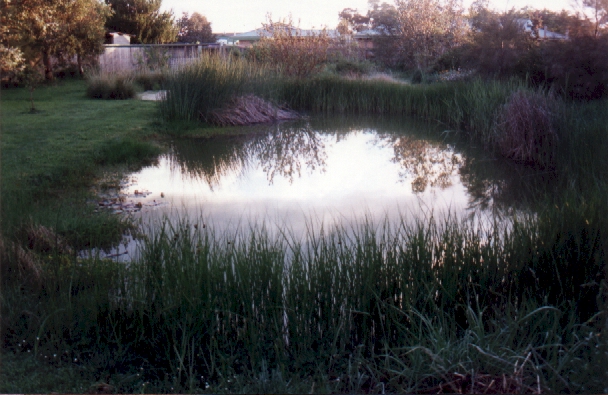 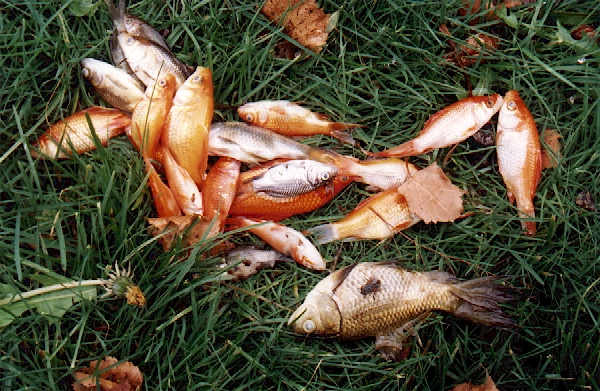 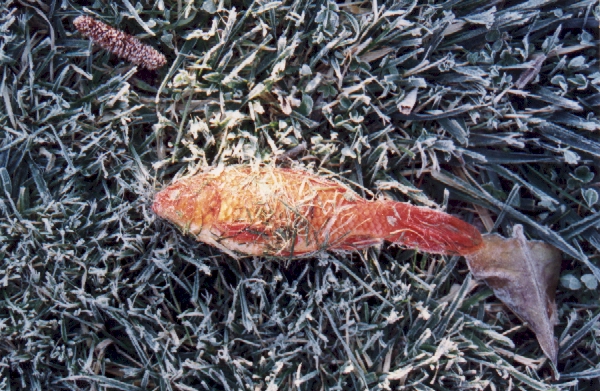 We used to have a pond with fish – perch, gold-fish, marron. The first winter, I turned on the pump to aerate the water.  All the warm water at the bottom mixed with the freezing cold water on top. We scooped the dead fish out in buckets.

It takes a while to learn how to care for a country garden, especially in the middle of a drought.